skip to main | skip to sidebar

I found the documentaries on the life of the internet extremely interesting. It doesn't surprise me that there was such a vicious struggle for the internet to be where it is today. It's an extremely powerful thing that would but an unbelievable power if anyone was to ever have control of it. I've always hear people relating the internet to Bill Gates, but in all honestly, he just had a failed attempt to be the wealthiest man in the world! On the other hand, he created Microsoft which has a large impact on the internet! I came across an article about how Bill Gates is helping the internet.


The Internet has changed society and a new breed of entrepreneurs is shaping the digital future. The video helped me find out how it all started with Napster, a way of swapping music dreamt up by the teenaged Shawn Fanning. He changed the music industry forever with his file-sharing program.
His idea was simple: a program that allowed computer users to share and swap files, specifically music, through a centralized file server. His response to the complaints of the difficulty to finding and downloading music over the Net was to stay awake 60 straight hours writing the source code for a program that combined a music-search function. I remember using Napster when I was around 12. I had access to every song imaginable. It was all fun and games until copyright laws stepped in. My parents then made me delete the program off our home computer. The history of the internet goes to show that people should never be under estimated! Something that took over the world was created by "geeks." 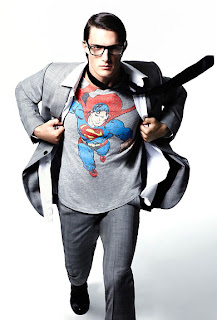 I was also informed of the browser war between Netscape and Microsoft! 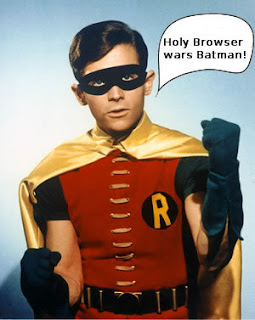 During the United States v. Microsoft case (which resulted in Microsoft being prosecuted for having used its monopoly status to manipulate the market)  Microsoft planned to to "cut off Netscape's air supply," as stated by a Microsoft executive . This led to Netscape's defeat by the end of 1998. Internet Explorer became the new dominant browser, attaining a peak of about 96% of the web browser usage share during 2002, more than Netscape had at its highest peak of its existence. 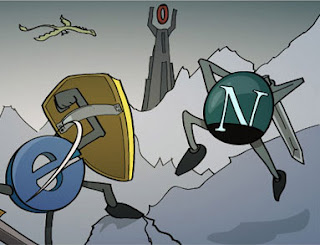 After years of battles I'm content with where the Internet stands today. We still face issues with the government wanting to put restrictions on it. Something I will never support. The benefits of the internet outweighs all it's negative aspects and we should appreciate everything about it!